I have been a part of the Alive Crew since April 2012 and Natasha who is also a part of our Crew has always wanted to do something like a mud run. After speaking to one of our members – Kylie Wroe – who used to work at C-R-Y suggested that we take part in The Spartan Race which is a series of obstacles over a wet and muddy 20km.

In October 2014 the Alive Crew and their friends took part in this gruelling challenge raising £868 and then Alive matched the monies raised from the event bringing the total funds raised to £1,736.00. 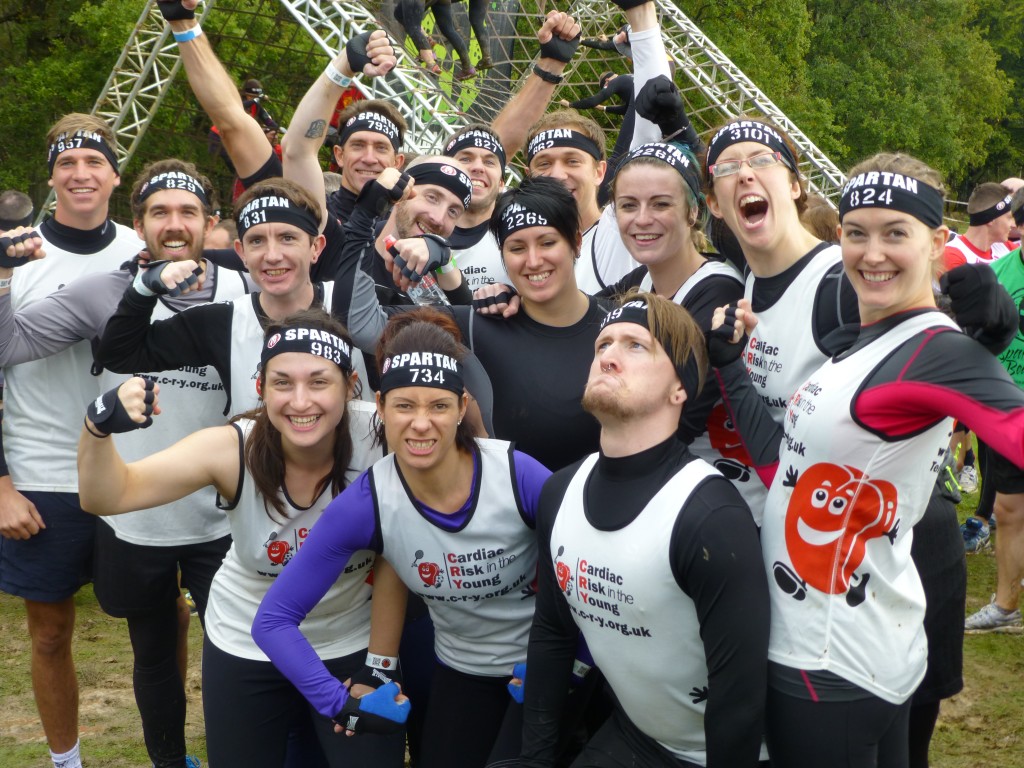 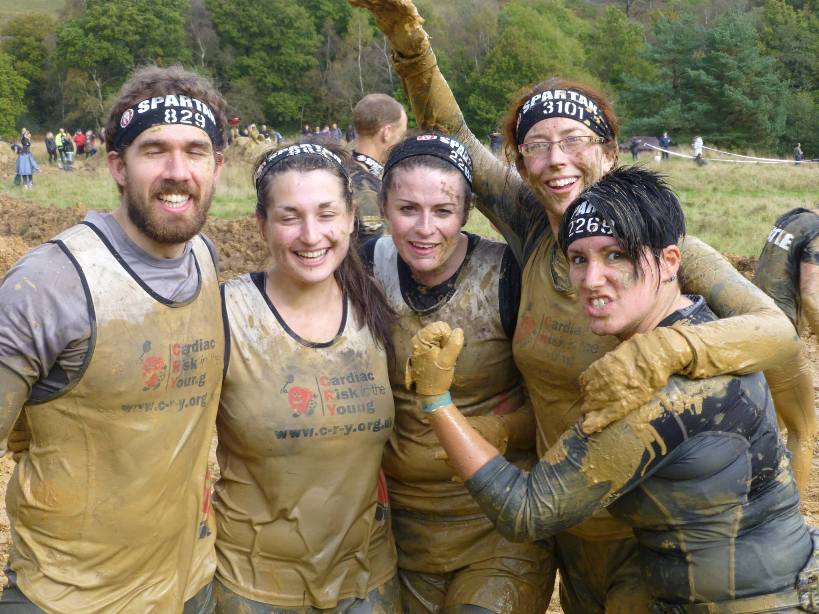 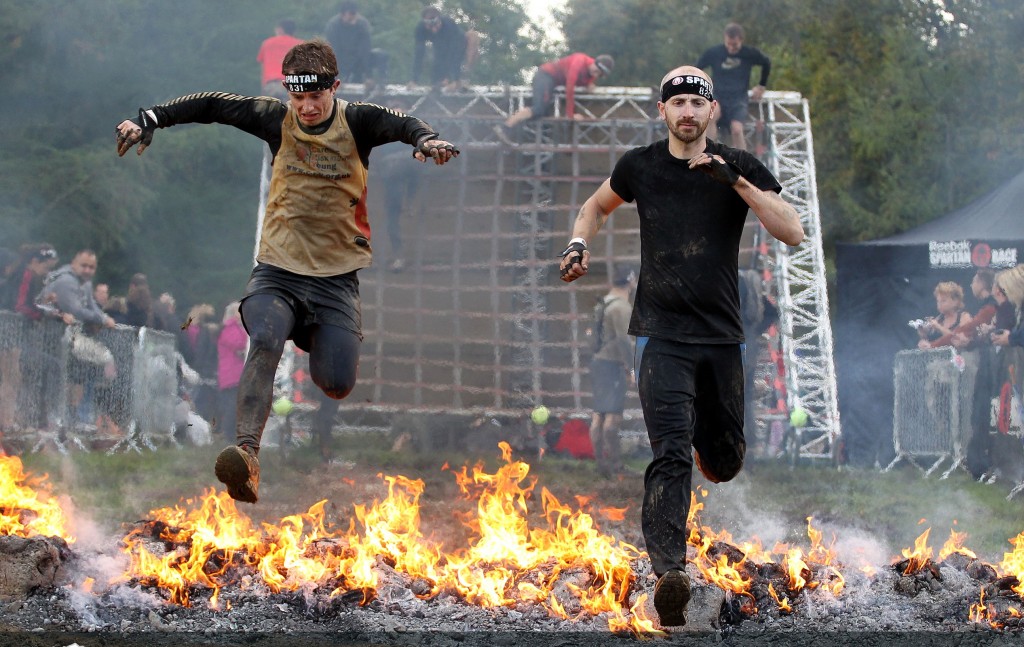 For all the pictures from this event click the link below:
www.facebook.com/spartanteamalive2014

As a Representative for C-R-Y through myheart which is a group of people that have been diagnosed with a rare heart condition or who have had a cardiac episode.
When Toby took over the position of Manage at Alive he promised me that I would be able to hold a charity event here at Alive in support of the charity.
I have always considered myself fit and healthy. I had completed the London Marathon in 2007 and in the run up to 2008 I was training for the New York Marathon and part of the training was to take part in a half marathon.
With that in mind, I signed up for the 2008 Hastings half marathon and at the finish line, I collapsed after having a cardiac arrest.

After a 3 week stay in the hospital and many tests later I was diagnosed with a condition called Brugada Syndrome which is a genetic disease that is characterised by abnormal electrocardiogram (ECG) findings and an increased risk of sudden cardiac death.
I then had a Cardioverter Defibrillator- ICD implanted -An implantable cardioverter-defibrillator (ICD) or automated implantable cardioverter defibrillator (AICD) is a device implantable inside the body, able to perform cardioversion, defibrillation and pacing of the heart.
The device is, therefore, capable of correcting most life-threatening cardiac arrhythmias.
You can read the rest of my story on www.myheart.org.uk/joseph-tanner/

For more information on C-R-Y and what they do please visit www.c-r-y.org.uk